Osh is one of Kyrgyzstan’s biggest cities with plenty of see and do (and eat!). Here are our top recommendations on what to see and do in Osh. 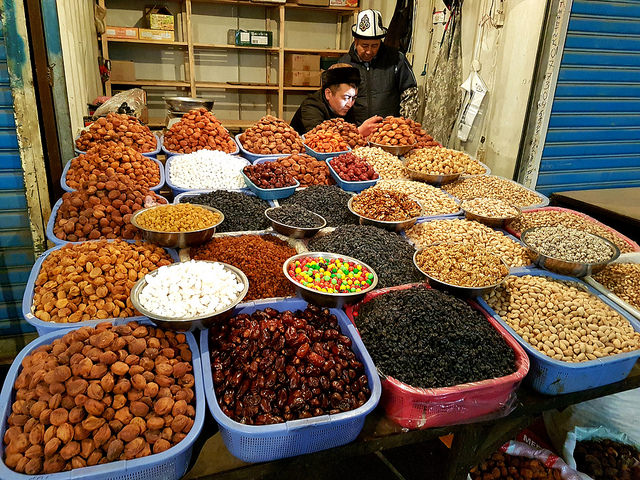 One of the Central Asia’s biggest market, you can basically find everything in there. Some of the stands are in containers, which can be surprising, but everything is well organized. From food to traditional hats, huge woolen socks to pencils and notebooks, don’t miss this interesting and colourful experience ! 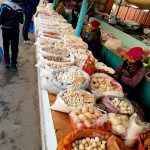 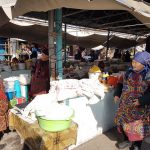 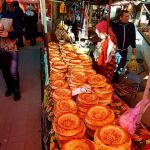 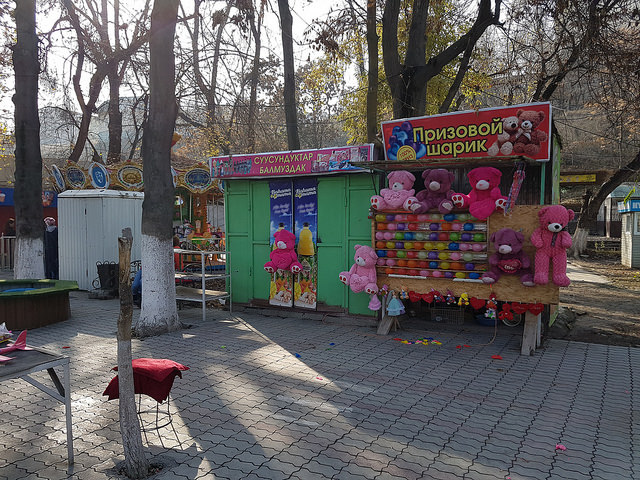 One of the nicest place of the city, Navoi Park is located all along the river, at the end of the bazaar. Here you can hang out with your new local friends, watch some chess tournament or play billard, win a giant teddy bear after shootig some balloons… Not only a good amusement park with old fashioned merry-go-round, but also a pleasant area to stroll around. 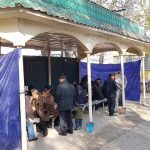 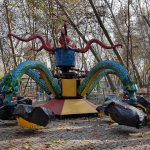 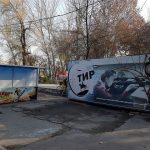 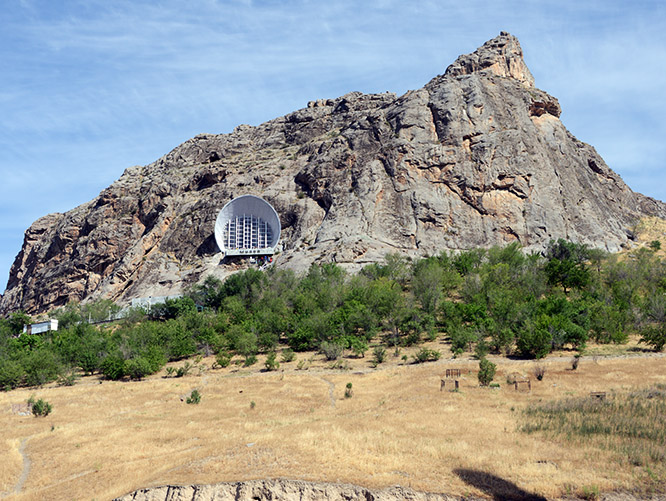 In Kyrgyz “Solomon’s Throne”. This little hill dominates the city and is its best view point. After 20 minutes of climbing, you will be able to see the whole Osh city. On the way, have a stop to one of the caves, they supposedly have different kind of miraculous powers. It’s also a muslim pilgrimage place because the prophet Mohammed once prayed there.

It displays lots of acheological, geological and ethographic items, pictures, historical documents and traditional handicrafts. Unfortunately, not everything is translated in english.

Nice museum with collections from the soviet area to contemporary arts. Next to it, you can see a 11th/12th century hammam. 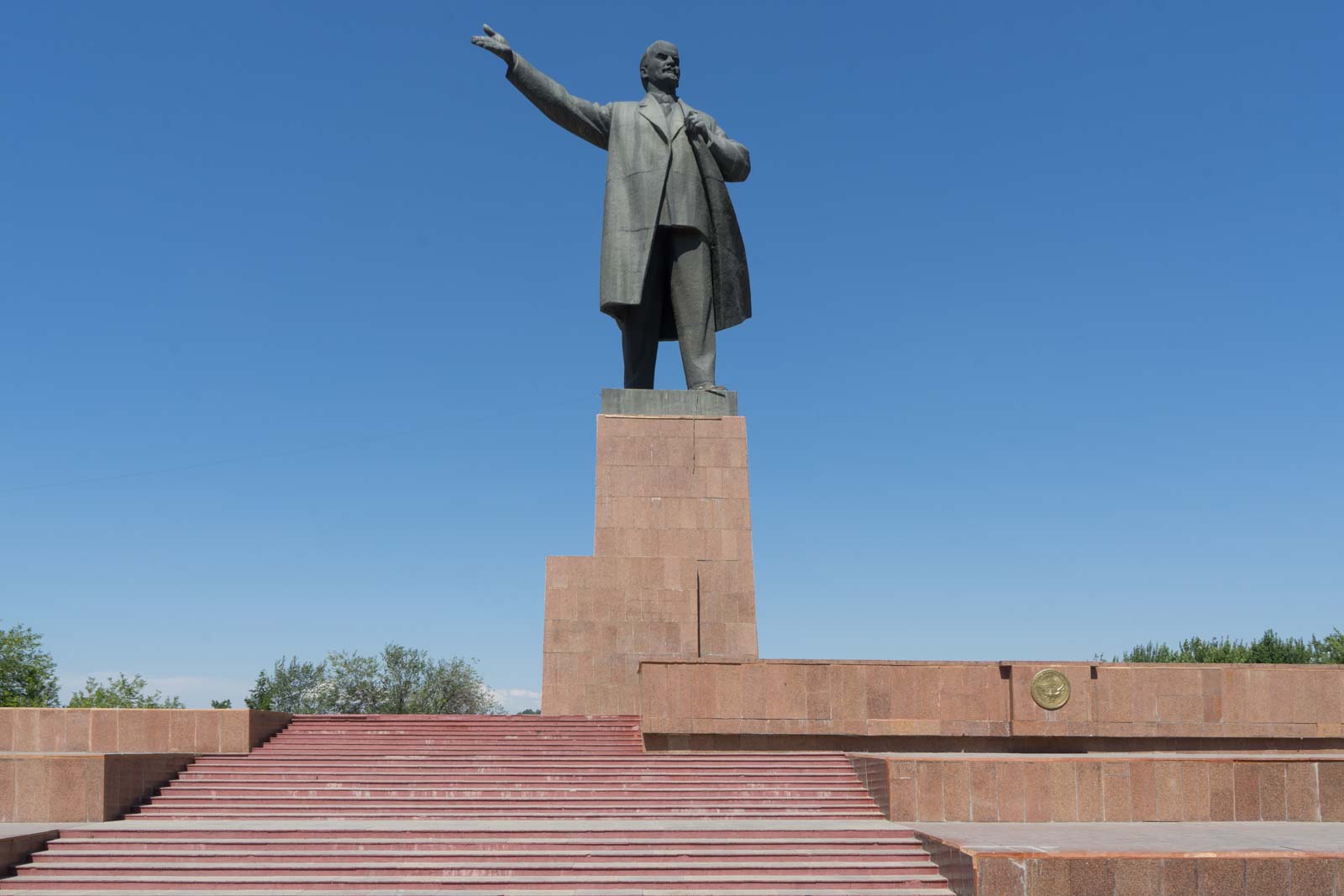 If you are traveling since a while in Central Asia, it’s probably not your first Lenin statue. This one is one of the most impressive of the region though, and it’s facing the city hall with its massive kyrgyz flag.