Cholpon Ata, which stands for «Father Star», is named after the famous astrologist who once resided in the city. You’ll see a memorial when you enter the city across from the old airport; the memorial was funded by a local businessman who died 5-6 years ago. The memorial is called ‘Cholpon Ata Oluya’ and was built on the 21st of August, 2000. The site is free to enter.

Cholpon Ata is a resort town on the northern shore of Issyk Kul lake. It is most famous as being one of the countries best beach resorts, but it also has plenty of other things to see in and around the city. Most famous are the ancient Petroglyphs, an open-air site that hosts 2-3000 stones dating from 800 BC to 1200AD. There is also a historical museum in the centre of town and a tranquillity park – called Ruh Ordo. It was built by one of the local self-made millionaires, who grew up in an orphanage and as a result, named himself as «needless».

You’ll also find an impressive hippodrome in the city. The hippodrome features some of the best racing horses across the country. There is a stable horses available for you to ride for a small fee. 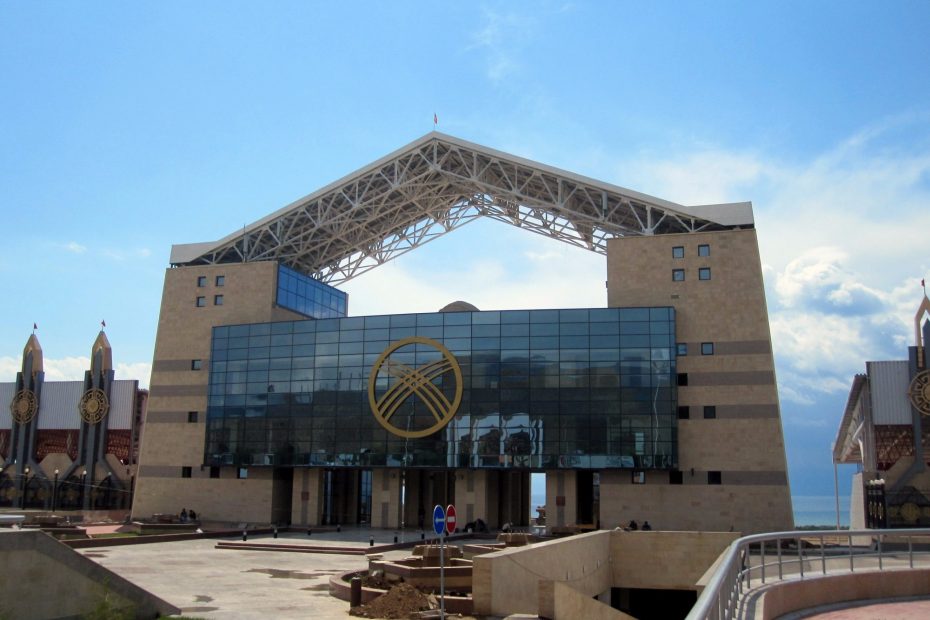 The city gets crowded in summer, but it’s definitely worth a visit. A good place to stopover for a night or two if you’re on your way to Karakol.

Check out our guides on how to get to Cholpon Ata from Bishkek and our thorough guide on things to see and do in Cholpon Ata.